Nicole and Branko traveled through Tanzania for 2 months in May and June 2015. The first month in the north where they met in Marangu with Mokicco, Mount Kilimanjaru Children Care Organization. This organization, led by Carl-Erik and Overa Sahlberg, ensures that children who, for some reason no longer have a home, are placed in family homes. There they are lovingly cared for and given the opportunity to go to school.

They spent the second month in Dar es Salaam. There they became acquainted with, among others, Makini, an organization that works for street children. Contacts were also made with HOPAC, Haven or Peace Academy, the international school. Football clinics have been given to the children of SalaSala on their grounds. 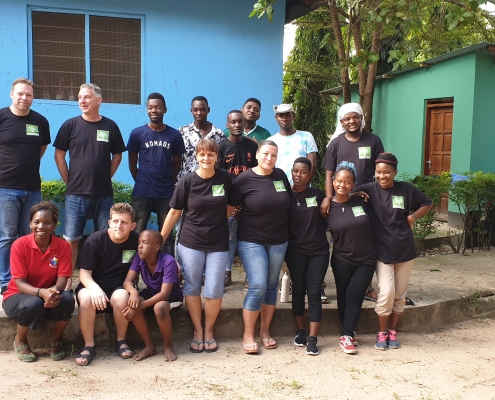 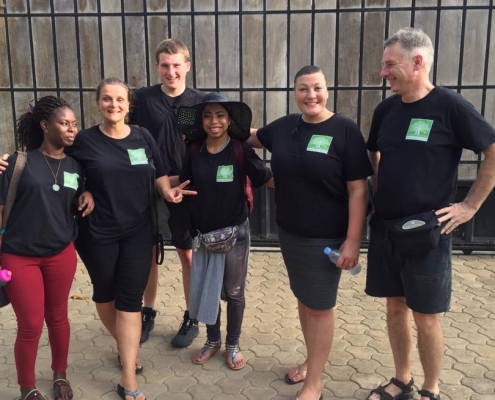 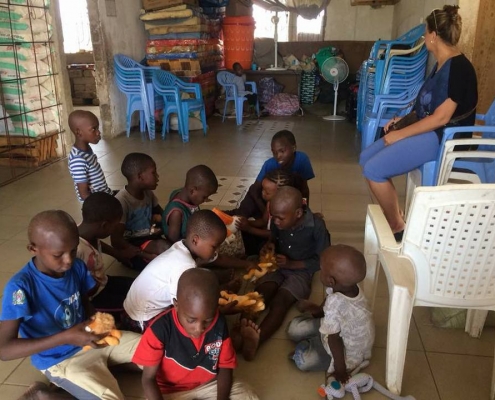 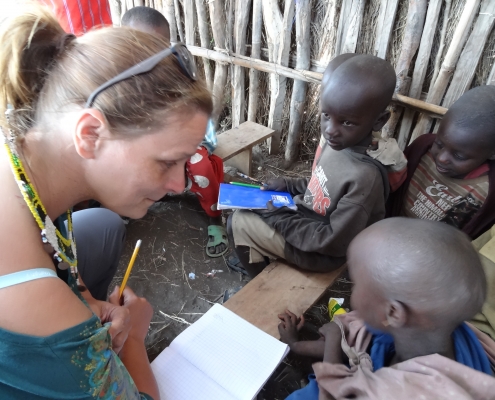