May I introduce to You Maria?
She is a historical person in the work of MOKICCO. She is an orphan from Kibosho on the western slopes of Kilimanjaro. Her mother was infected by HIV, so little Mary also was born with that disease. The mother died and where her biological father is nobody knows. So she was raised in one of our two family homes in Kibosho since she was a small child.
Now she is 20 years old and some weeks ago she started to work in our bookshop in Marangu. So – she is the first of our 140 children in our 26 families who also has got a job in the MOKICCO work! We hope that she will be the first in a long line of such children, working in MOKICCO.

Let us add to that that we now also have our first MOKICCO child at a Bible school. That is Hezekiah. He has a mother but no father and was raised in the family home in Marangu for many years. Now he is back to live with his mother in Arusha but from last month studying music at the Bible school Mwika, where my wife Overa and I also teach.His dream is to become a good musician in a Church.

From this last month let me also mention that we have had one journalist and a photographer from Sweden to write articles about our work in four different newspapers and magazines in Sweden. Two of them are already published with good response.
Sometimes I come upon me thinking and thanking – how good God is! If people really knew the blessings and benefits of walking with him, everybody would do it! But, unfortunately, a black power has blinded their eyes so they can’t see – but also people get their eyes opened and then they see and the emptiness of their lives is filled and their eyes begin to shine! 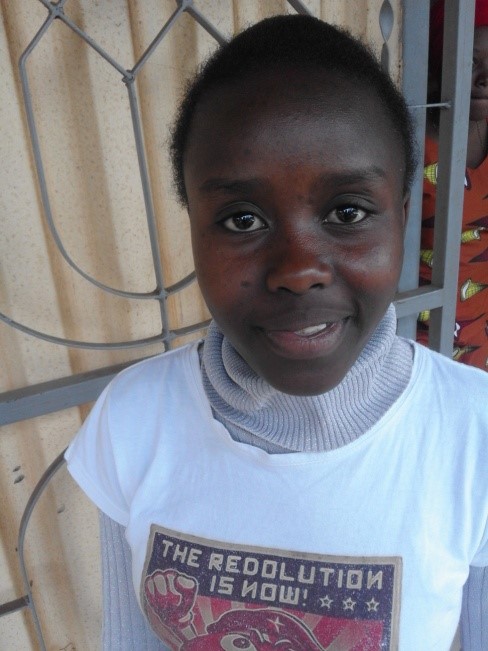 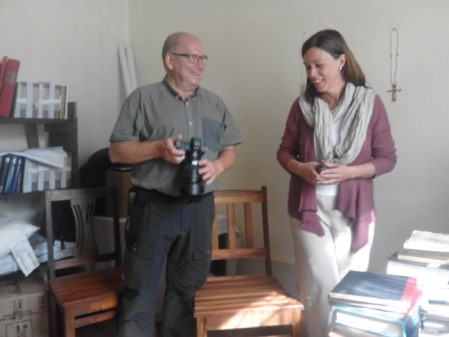